Have you ever felt an immediate connection with someone that you’ve just met? A sense of familiarity, that you simply couldn not explain? These chance meetings generally turn into serious, life altering relationships are certainly “karmic”. There are usually certain patterns common in these relationships.

The following are all quite common patterns in Karmic realtionships:

Another pattern, one which most of us aren’t even of, involves planetary connections between natal astrological charts. Astrologers refer to these connections as “synastry.” Astrologically, these aspects from one natal chart to another describe not only the types of connections shared between two people, but also the karmic lessons.

Although the common view of these relationships is that they’re “meant to be,” there is a more realistic way of looking at karmic relationships. While there may be a reason two people come together in the present, there is no guarantee that they will stay together. If one or both have reached a point in their spiritual journey that they’re no longer needed for the other person’s karma, the relationship is likely to end. 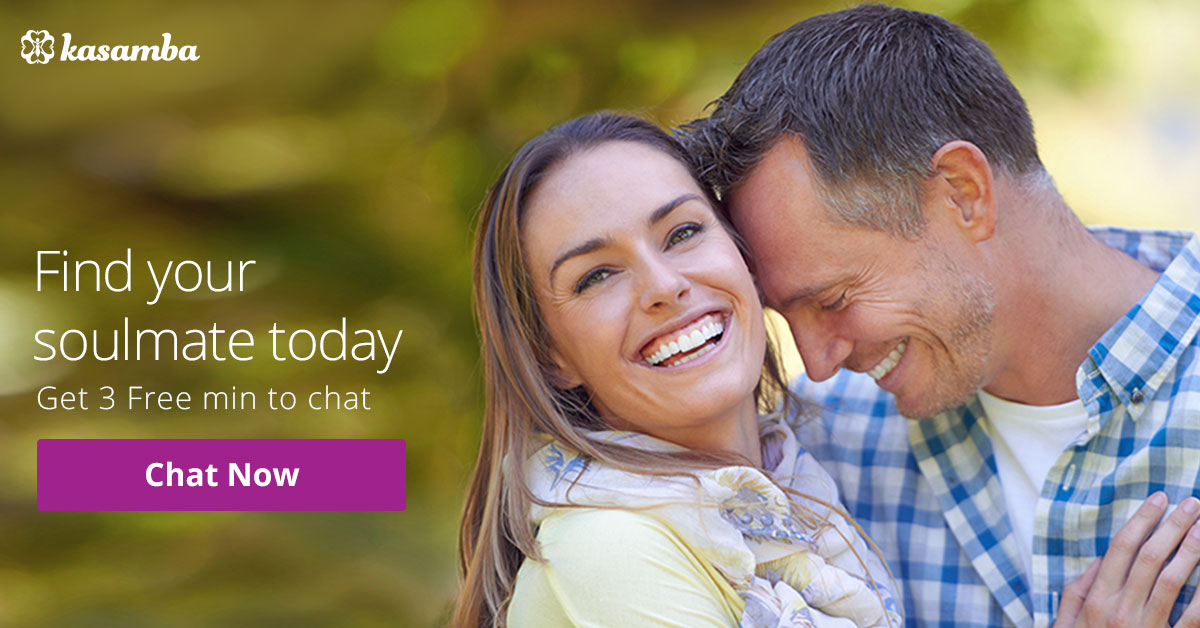